The Enduring Allure of Mid-Century Modern 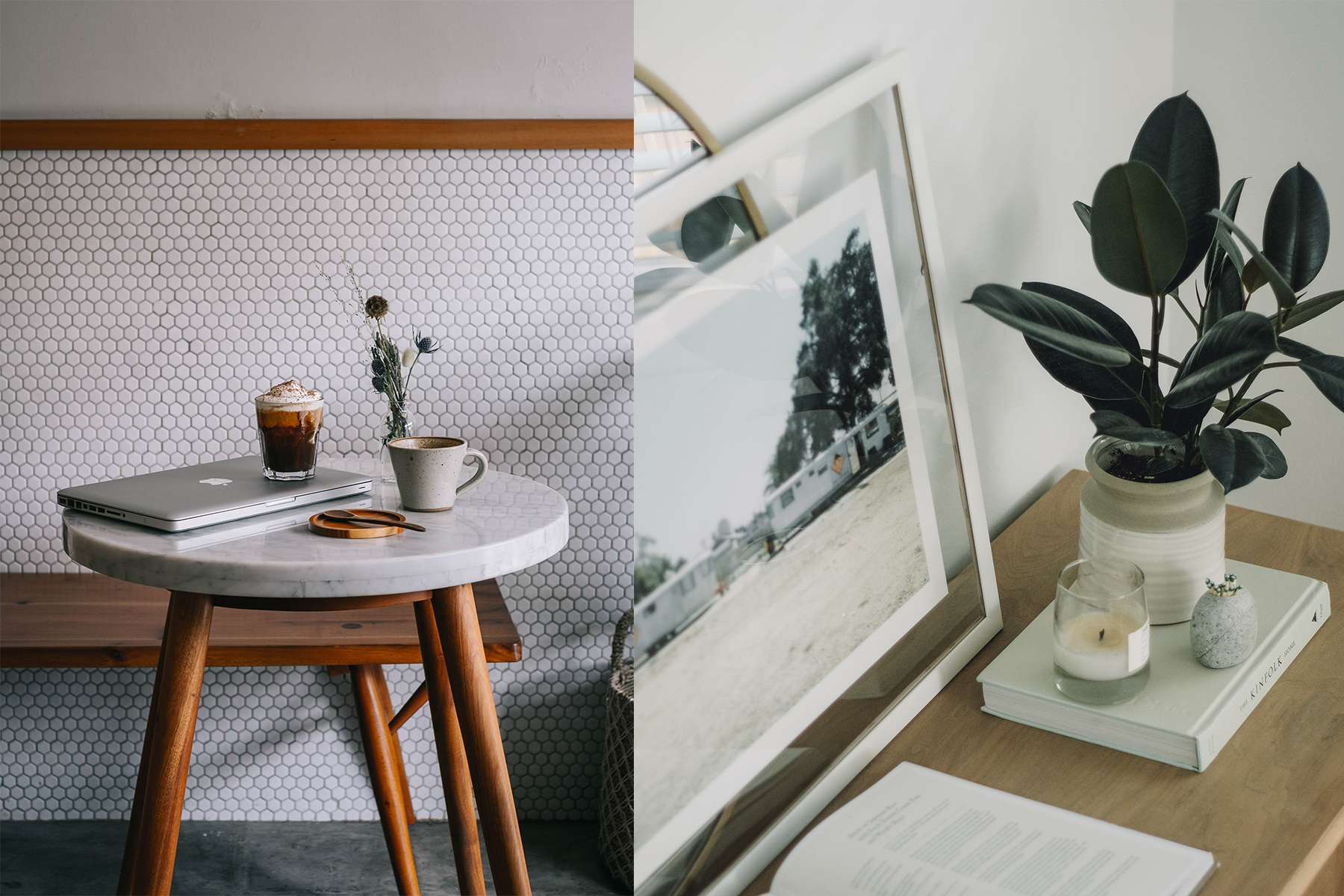 With 2019 on track to become the year the world of interior design departs from minimalism and goes full maximalist (more on this next week), let’s take a moment to reflect on a design movement that, despite current trends, isn’t going anywhere anytime soon.

Mid-Century Modern is the design movement in interior, product, graphic design, architecture, and urban development from roughly 1945 to 1975. The term, employed as a style descriptor as early as the mid-1950s, was reaffirmed in 1983 by Cara Greenberg in the title of her book, Mid-Century Modern: Furniture of the 1950s (Random House), celebrating the style that is now recognized by scholars and museums worldwide as a significant design movement. 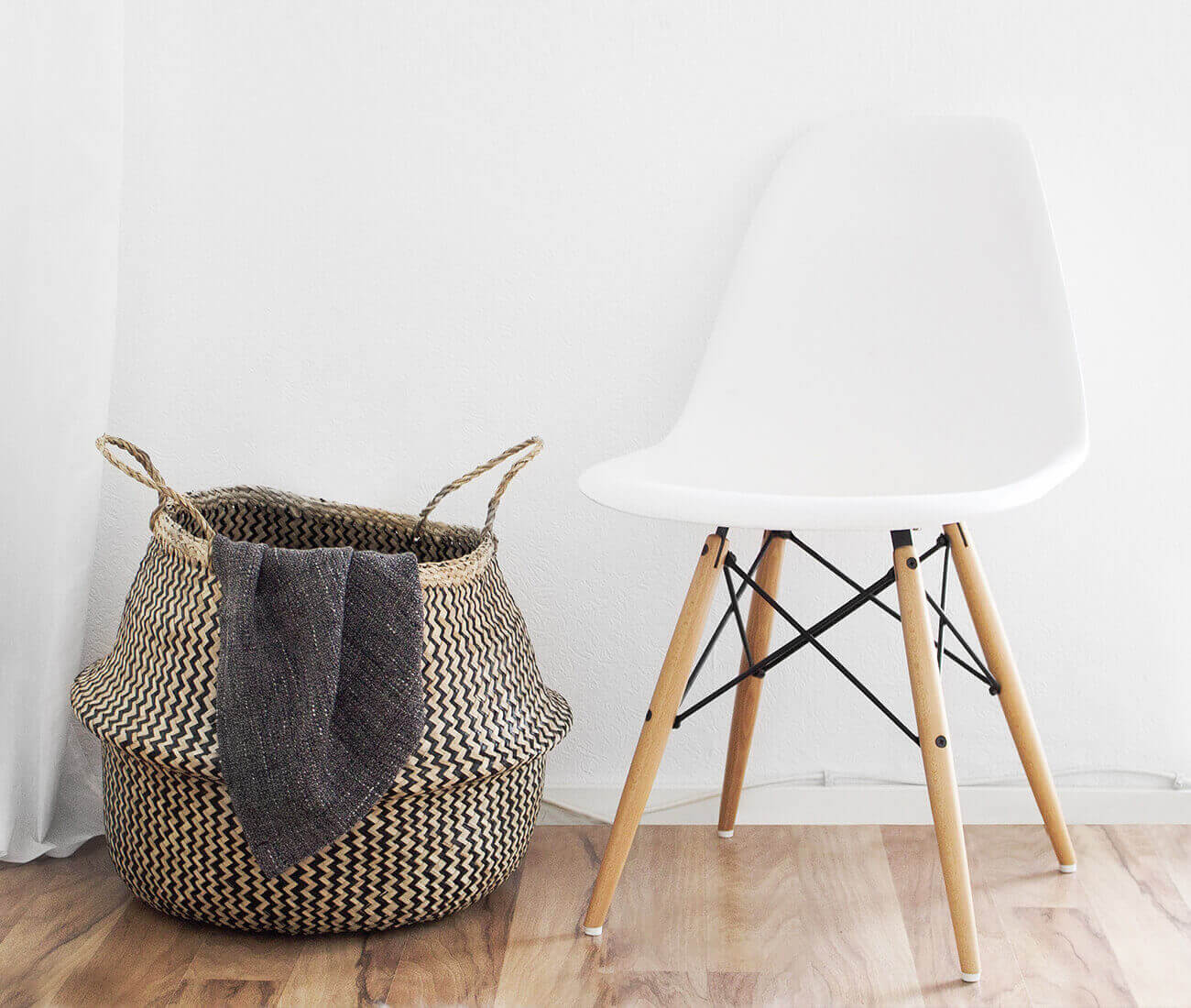 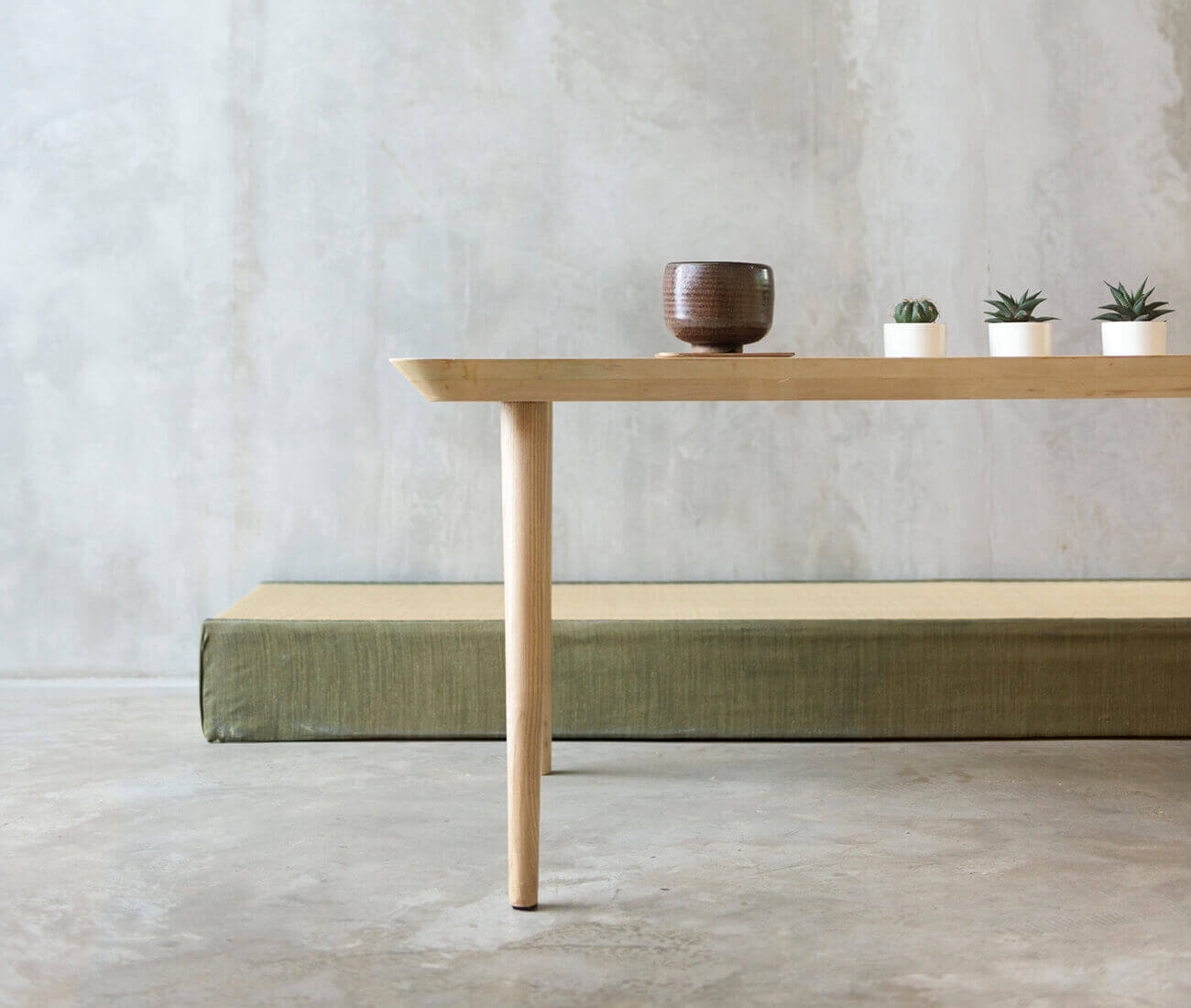 With a focus on clean lines, slender legs and box shapes, mid-century design is one of the defining movements of the twentieth century, and one that has endured in our homes ever since. There are two schools when it comes to Mid-Century design: the Scandinavian, with a focus on functionality and simplicity; and American, with more of an emphasis on optimism and bold colour. Both are defined by their practicality – furniture is raised from the floor on slender legs to make for easy cleaning; as well as aesthetics – simple clean lines and soft curves supported by tapered legs that highlight the exceptional quality of materials used, as well as the flooring beneath.

Practicality was at the forefront of Mid-Century design. For example, the iconic Eames DSW chair, designed by husband and wife team Charles and Ray Eames in 1950, with its moulded glass-fibre reinforced polyester resin seat atop supportive timber legs can look both formal and casual. With their explicit goal being ‘Getting the most of the best to the greatest number of people for the least’, the designers explored the fundamental idea of a one-piece seat shell moulded to fit all the contours of the human body. The Eameses recognised and fully exploited the advantages of plastic: its mouldability, rigidity, pleasant tactile qualities and suitability for industrial manufacturing methods. With this material, which was previously unknown in the furniture industry, they successfully developed the shell designs for serial production. Today, the DSW chairs are manufactured by Vitra in polypropylene. The Eames’ chairs are ‘designs for life’: covetable and iconic art pieces, objects of desire, and inherently practical. 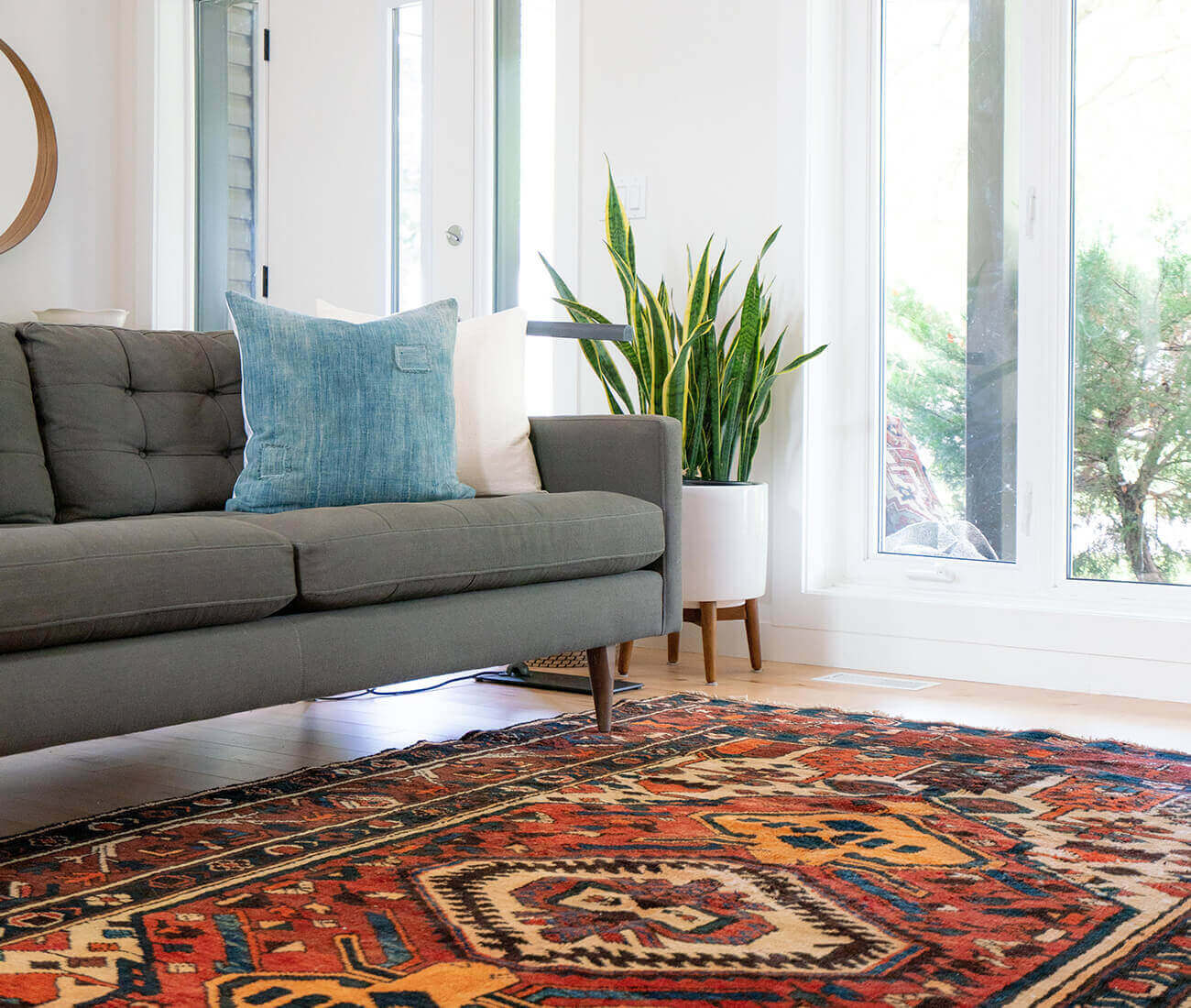 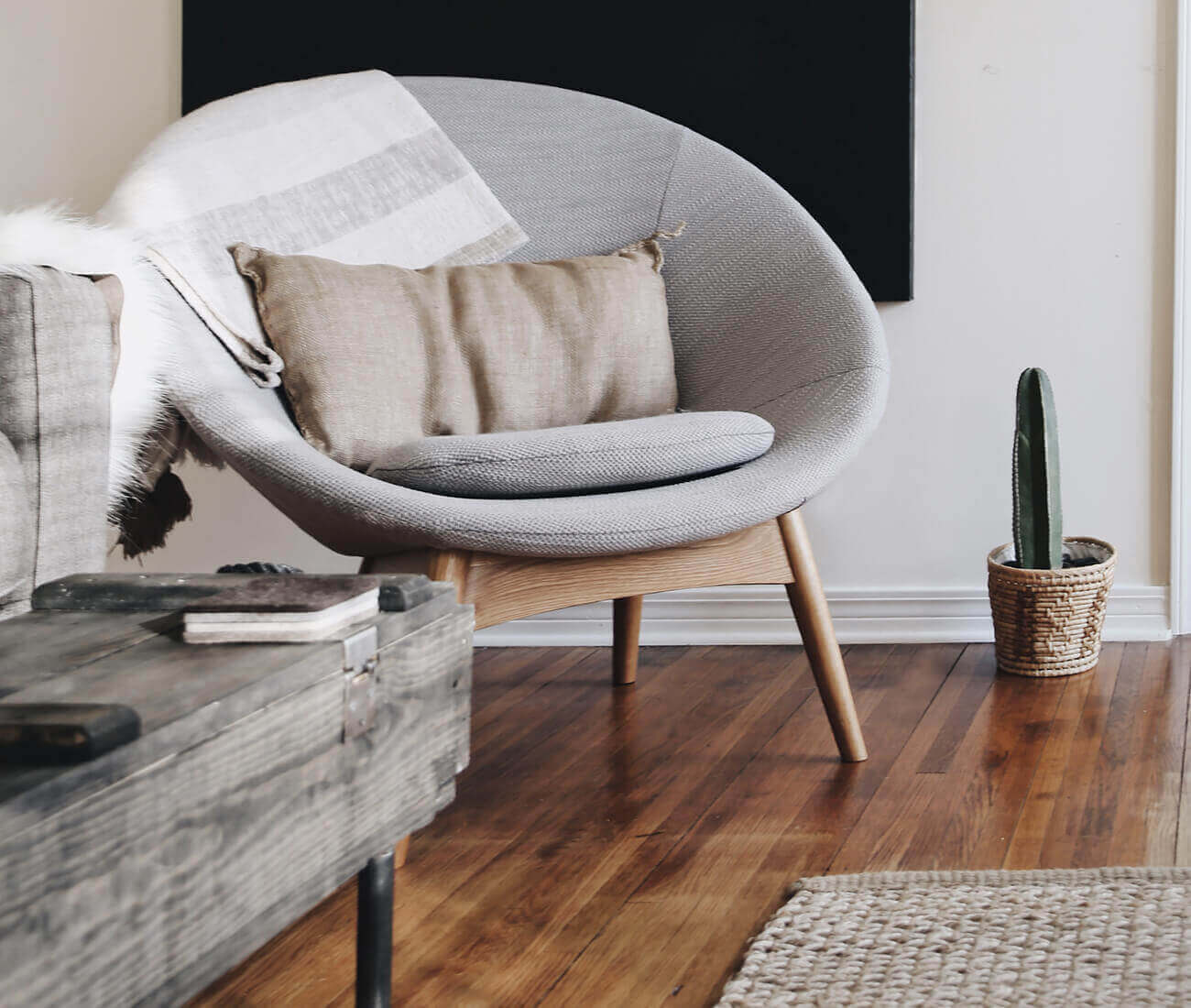 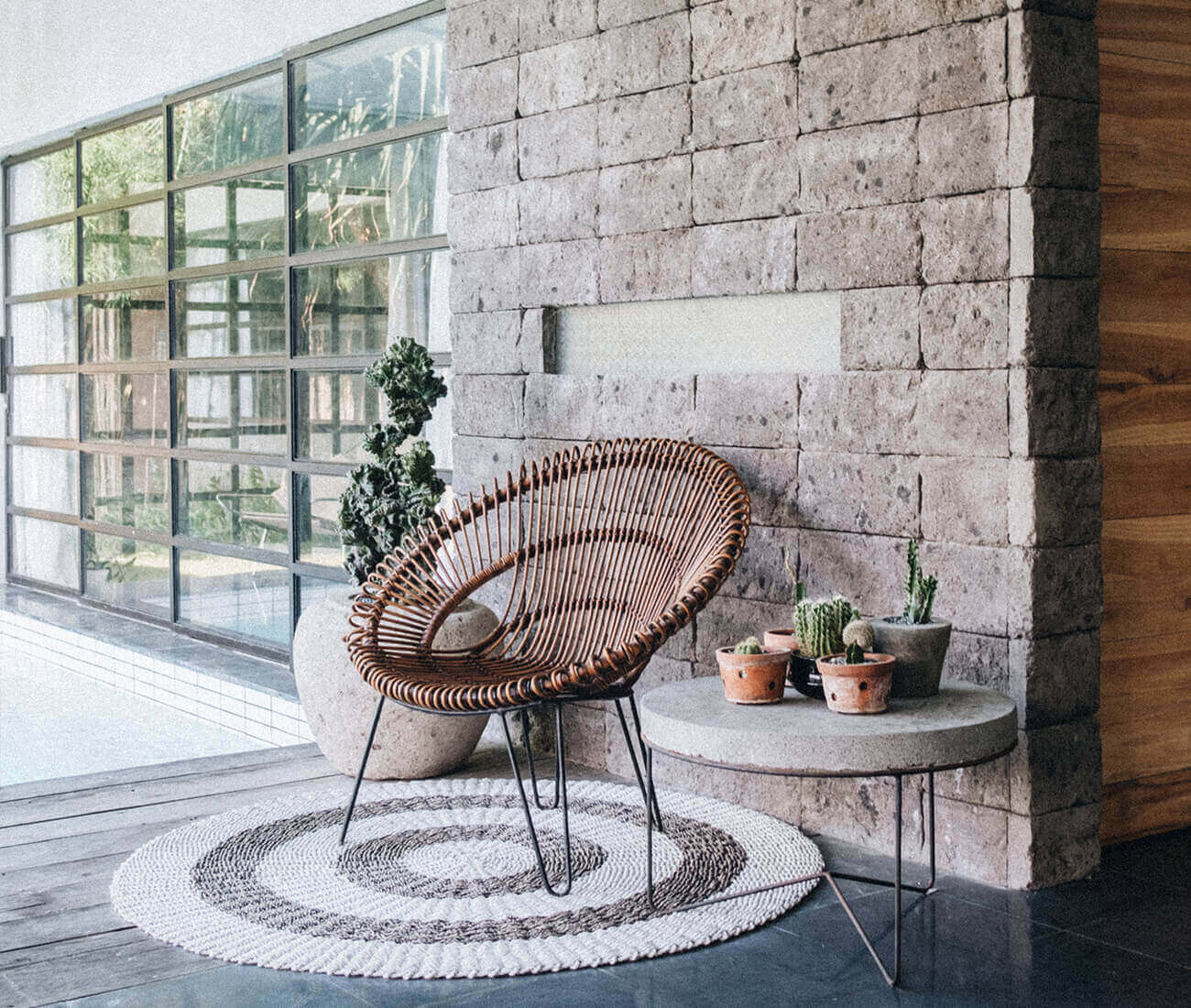 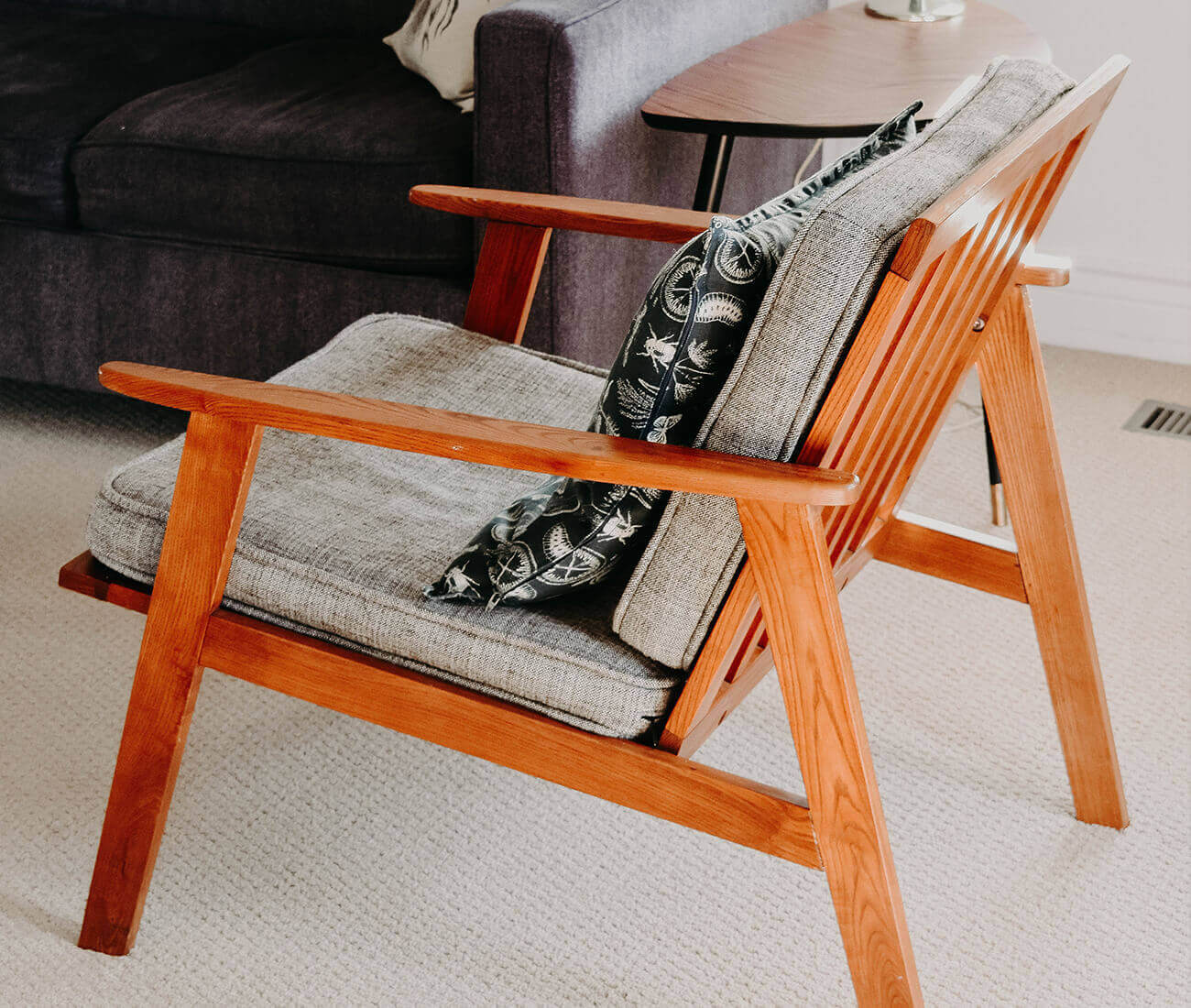 Whilst Danish and Mid-Century design have always been prevalent, they certainly benefitted from a huge resurgence in the 1990s. Mid-Century design boomed in popularly, but wasn’t necessarily easy to source, leading people to buy furniture at hugely inflated prices.  Hard to imagine now, considering mid-century inspired pieces can be found on the high street at every budget; IKEA, Heal’s & West Elm being the obvious choices. We are living in an age where people are looking for modesty, our homes becoming increasingly smaller as time goes by. This pairs perfectly with socialist-influenced Scandinavian design which was, by nature, paired back and simple. Mid-Century furniture often has a smaller footprint to traditional pieces, and is more suited to small-space living.

Although never having been out of fashion in Scandinavia, Mid-Century design is now commanding real respect from the interior design world. It is luxurious, but in an understated way. The considered use of natural materials help bring the outside in, whilst the simple shapes are the very antithesis of loud, brash design. When utilising Mid-Century furniture in your home, start with a single piece and build on that. A statement armchair or leather sofa on wooden legs works wonders for bringing a refined sense of style to any home. Try to avoid creating a shrine to the era; opt instead for a mix of Mid-Century and contemporary pieces, such as a bold brass pendant lamp or chandelier. Pale woods such as ash and oak are prevalent throughout Mid-Century design, but so too mango and rosewood – try to avoid mixing these tones and sticking to either light or dark to create a cohesive look. Skilled craftsmanship was prized and things were built to last in the mid twentieth-century, so quality carpentry is essential to creating an authentic Mid-Century inspired interior. It’s easy to forget that, although white walls and light spaces are prevalent throughout Scandinavia, Mid-Century pieces also lend themselves beautifully to velvet upholstery, dark timber and moody wall coverings.

Mid-Century design isn’t going anywhere. It’s an enduringly practical style that works in most home and workspace environments. Embrace the guaranteed longevity and invest in high-quality pieces and materials. Bring your Mid-Century inspired home up to date by bringing in bold prints and luxurious fabrics, or keep it simple with a classic Eames chair at your desk. This wonderfully versatile, timeless style will always be relevant, trust us. 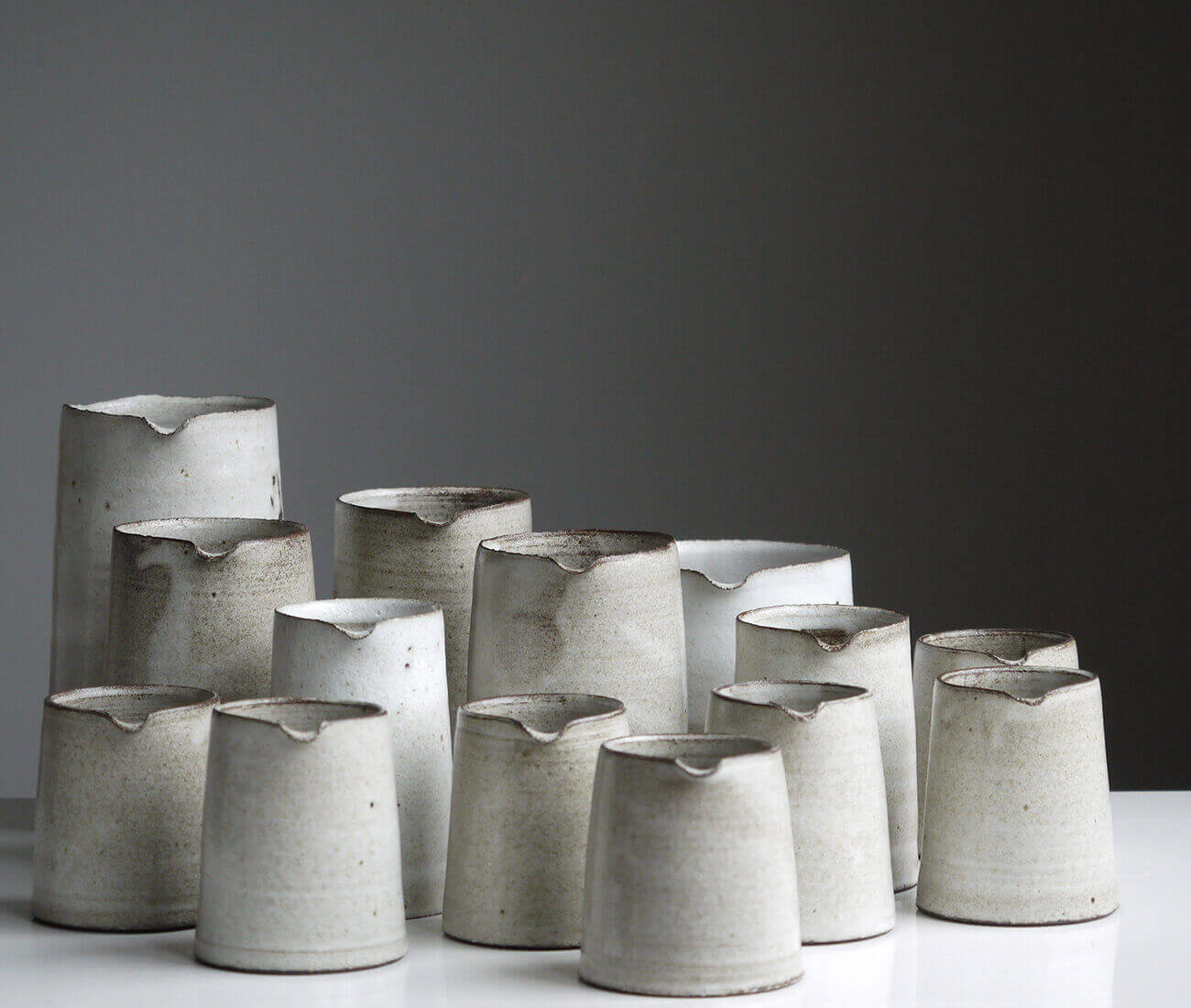 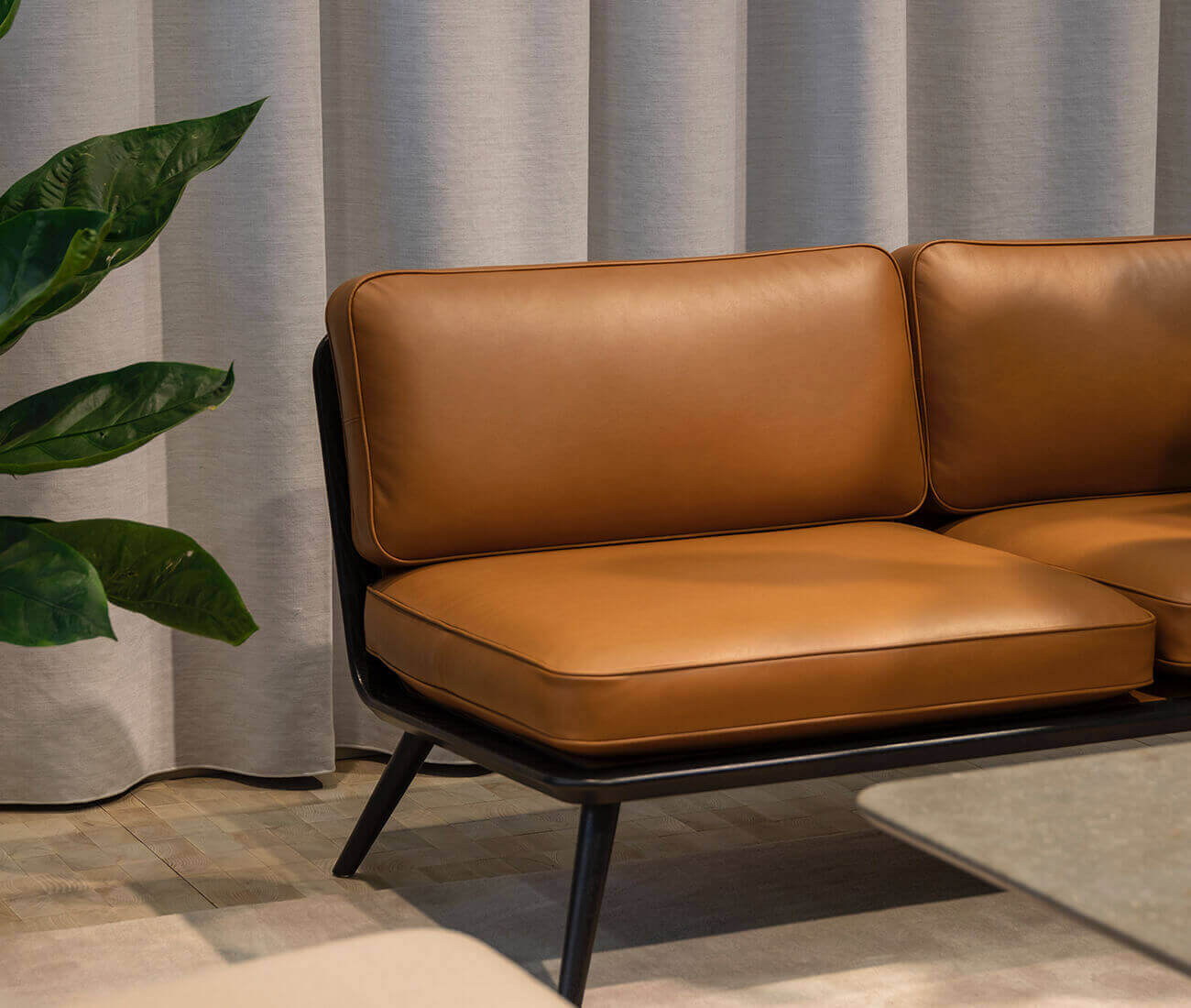 Mid-Century design isn’t going anywhere. It’s an enduringly practical style that works in most home and workspace environments. Embrace the guaranteed longevity and invest in high-quality pieces and materials. Bring your Mid-Century inspired home up to date by bringing in bold prints and luxurious fabrics, or keep it simple with a classic Eames chair at your desk. This wonderfully versatile, timeless style will always be relevant, trust us. 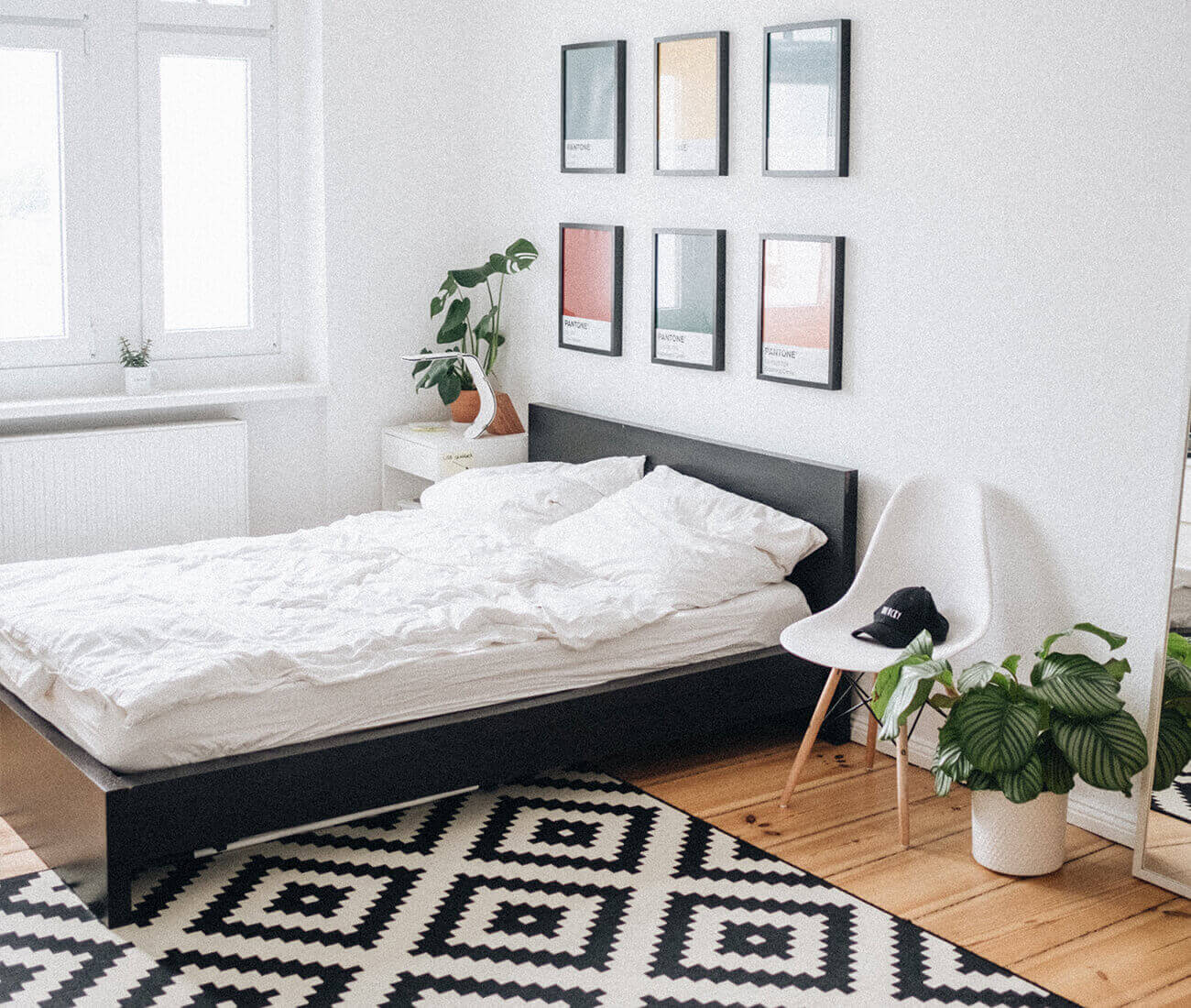 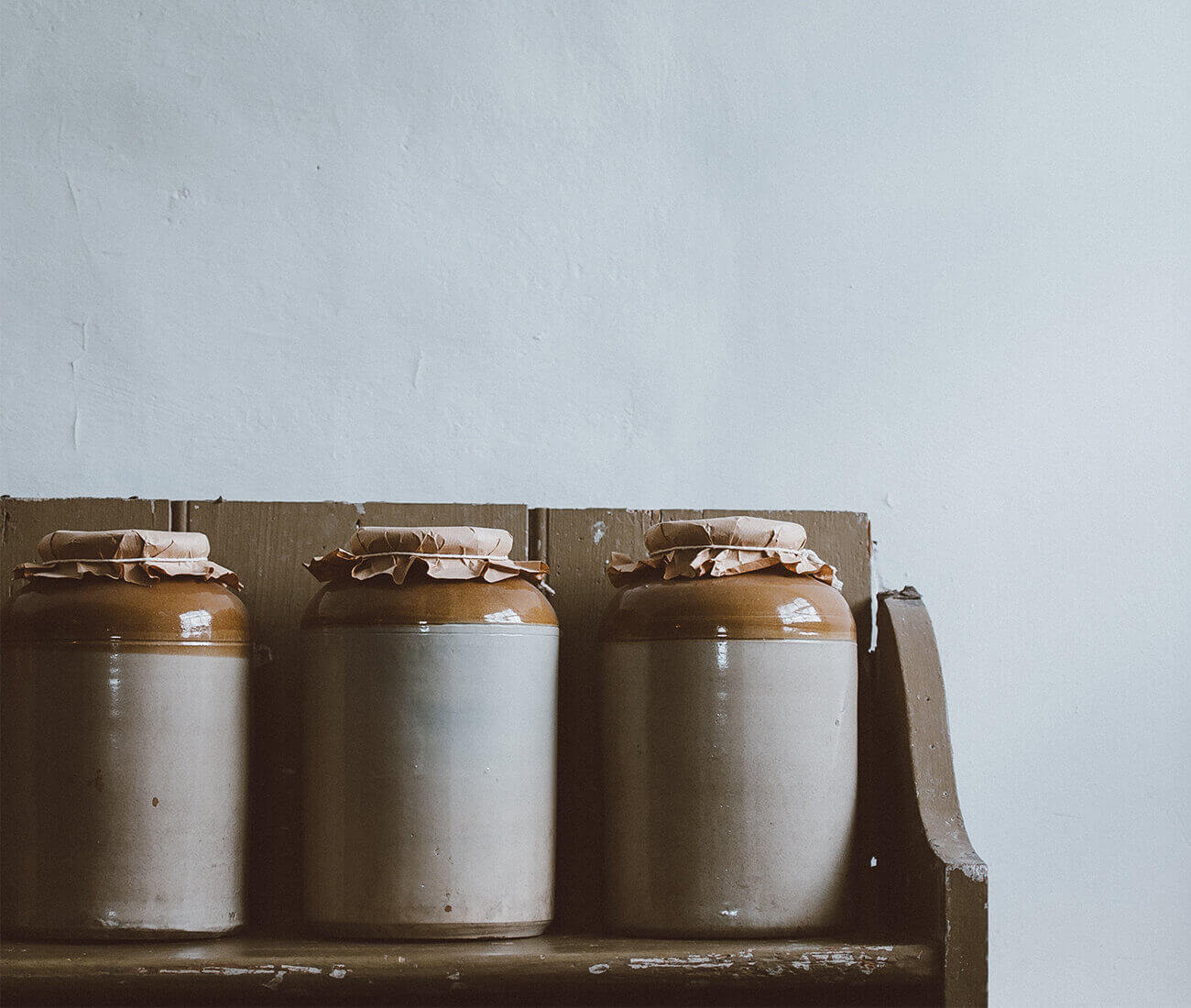 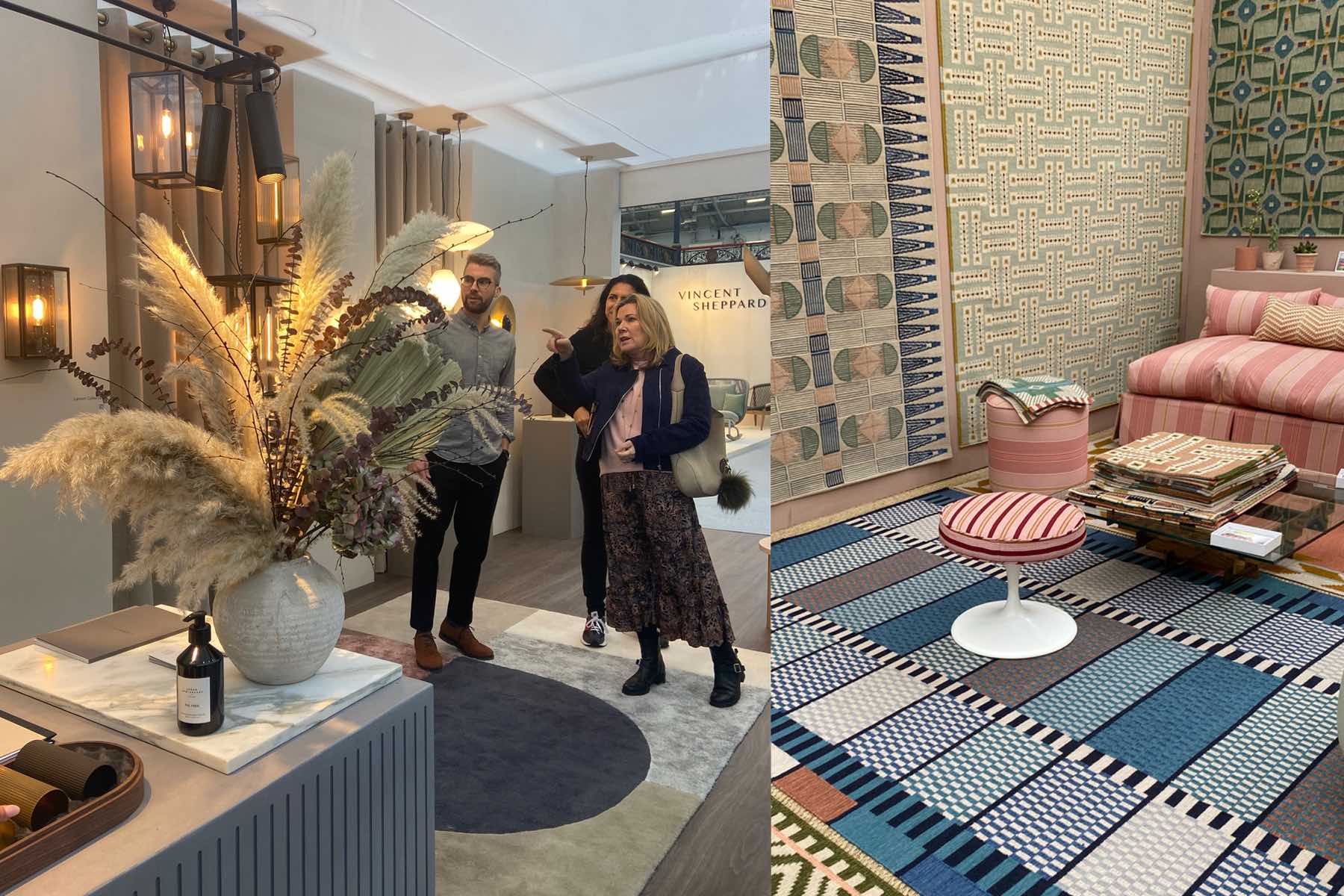 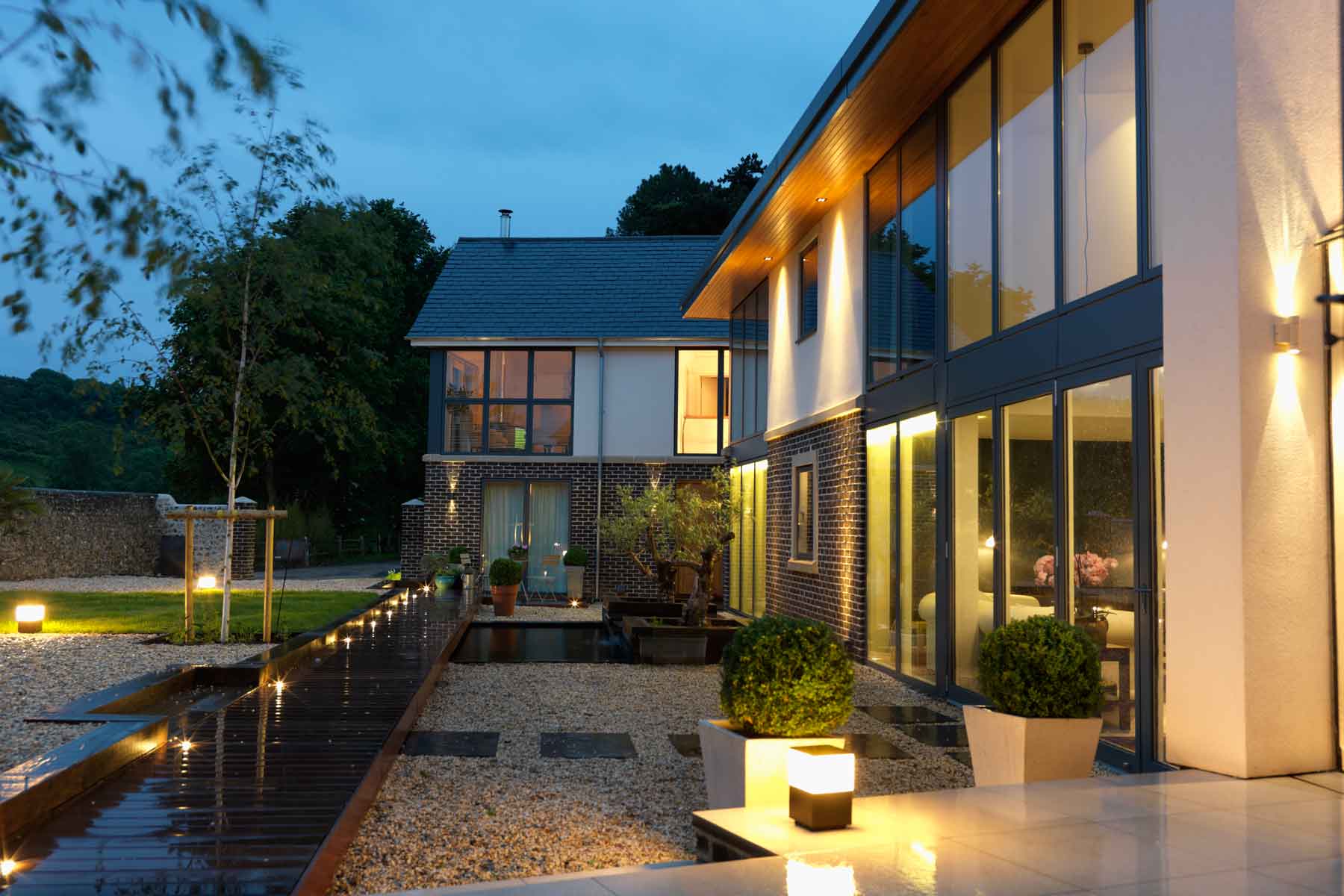 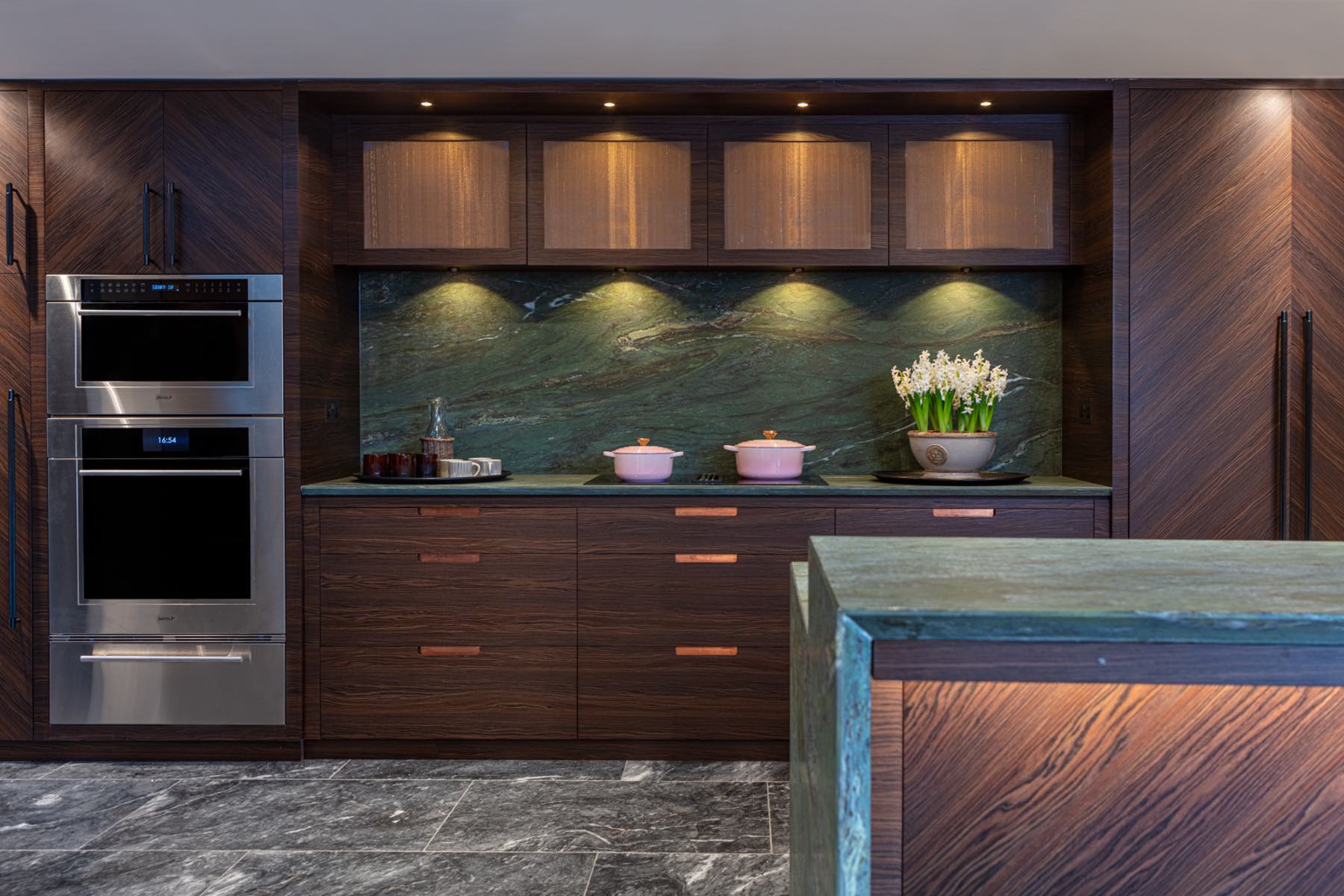 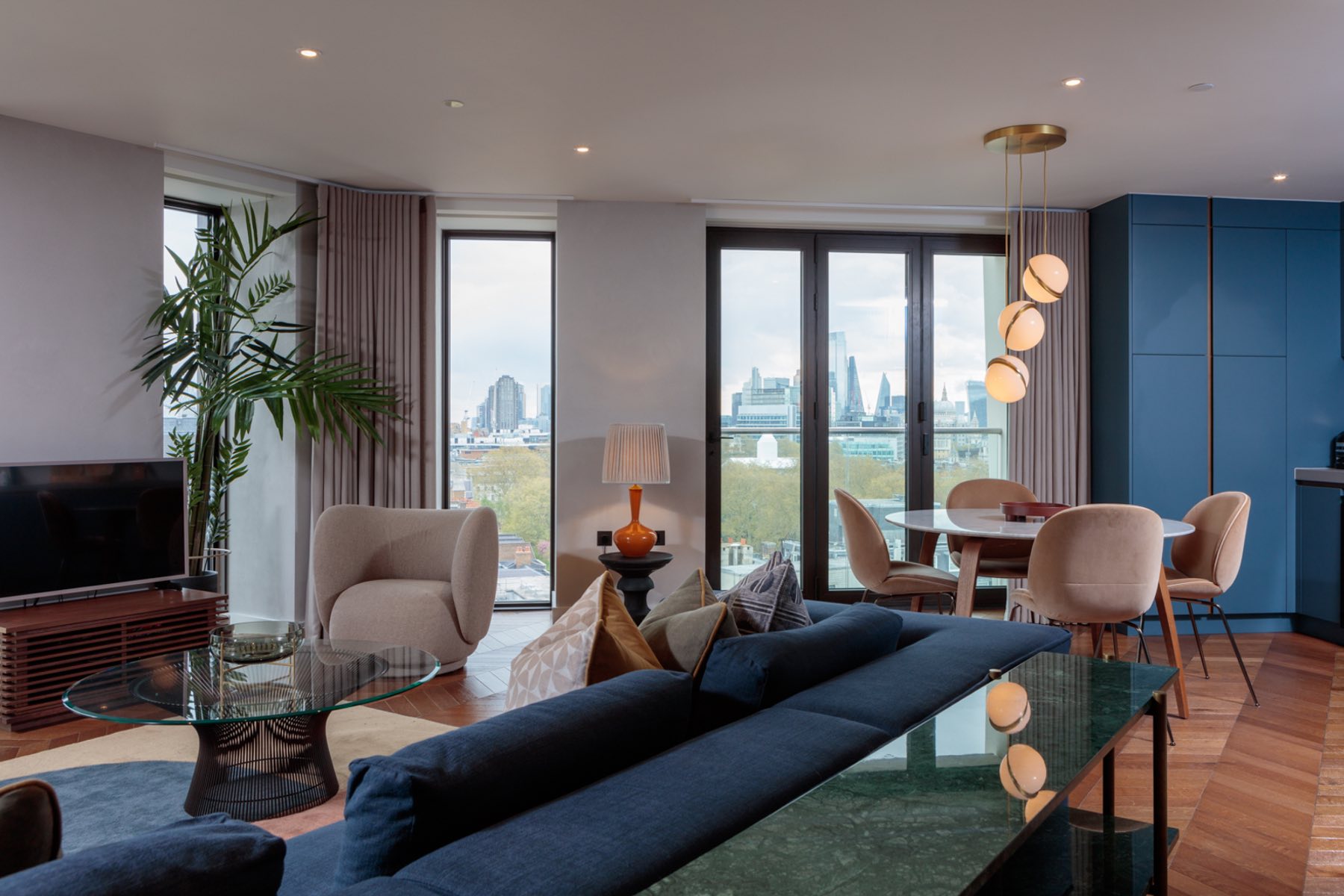